A TASTE OF SPAIN

The Harrington-Goodrich piano duo take you on a musical journey through the cabarets of Montmartre and concert halls of Montparnasse, from the Belle Epoque to the Jazz Age. We perform music for two pianos by Satie, Debussy, Ravel, Stravinsky, Poulenc and others, accompanied by stories and artwork from the masters of French modernism. 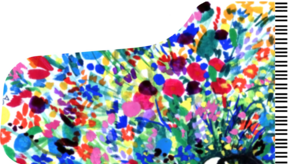 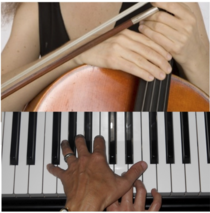 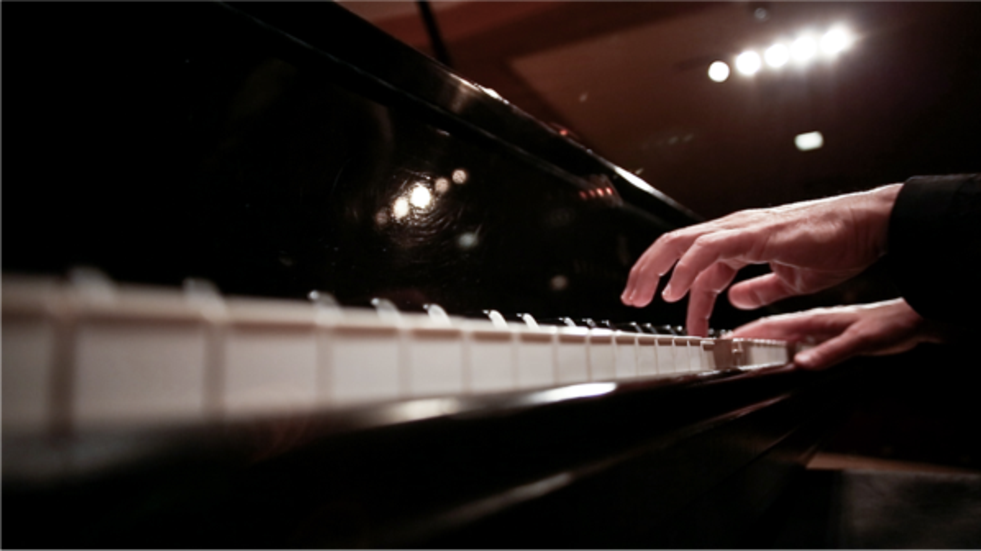 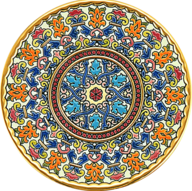 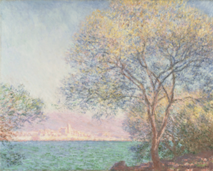 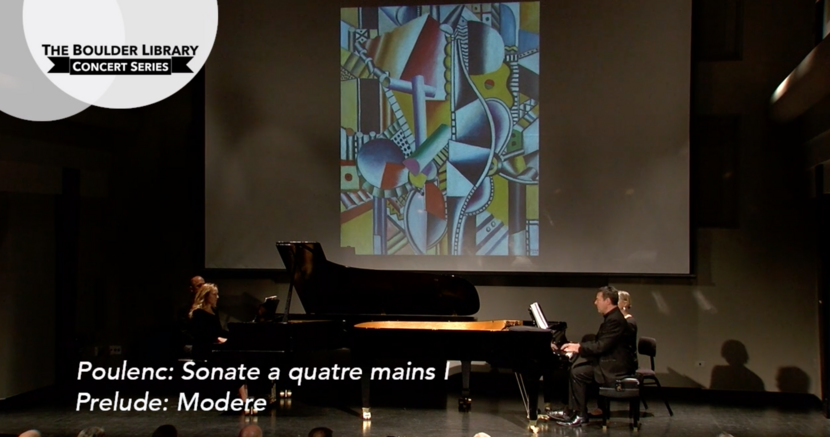 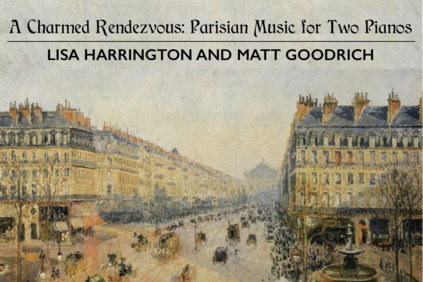 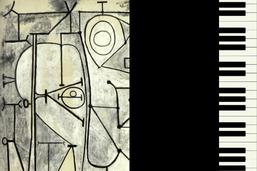 MODERNISM IN BLACK AND WHITE

Dairy Center for the Arts

HOMMAGE A DEBUSSY: Music for One and Two Pianos

MUSIC FOR CELLO AND PIANO